Enhanced PRP Most Affordable Even When Other Treatments Fail. 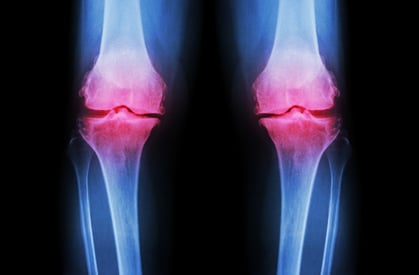 Why Enhanced PRP is the Best Value in Medicine