Three Ways to Protect Your Shelter in Place from COVID-19

Three Ways to Protect Your Shelter in Place from COVID-19

Why Does My Knee Snap and Crack?

Enhanced PRP Most Affordable Even When Other Treatments Fail. 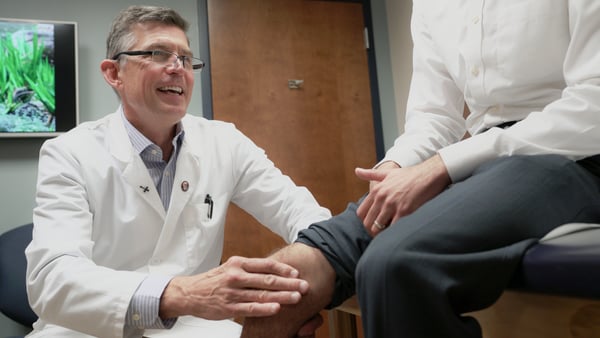 Why Enhanced PRP is the Best Value in Medicine

What Can Platelet Rich Plasma Treat

What Can Platelet Rich Plasma Treat?